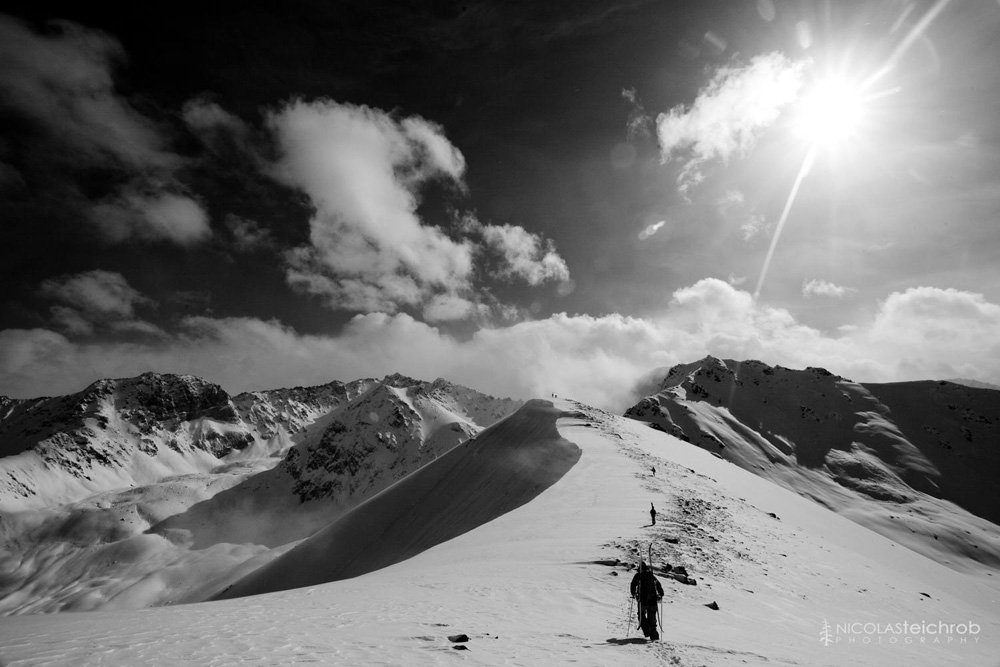 Tien Shan Mountains are a mysterious and beautiful range that have attract climbers and skiers from around the world. I spent most of the days staring in awe at the endless opportunities for skiing as we ventured from the yurt reaching altitudes. We reached altitudes of close to 13,000ft while to the south the mountains continue to climb, reaching 24,000ft. 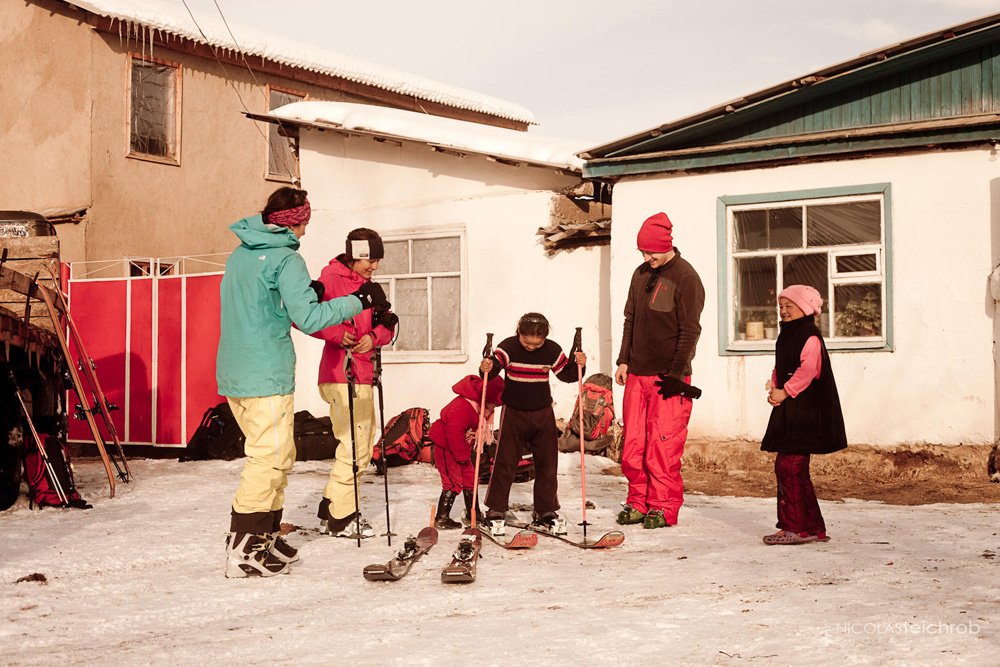 Eager to try skiing, the three young girls from the home stay where we spent a night before venturing into the mountains fill the air with laughs as they slip around on our skis …only three sizes too big for them. 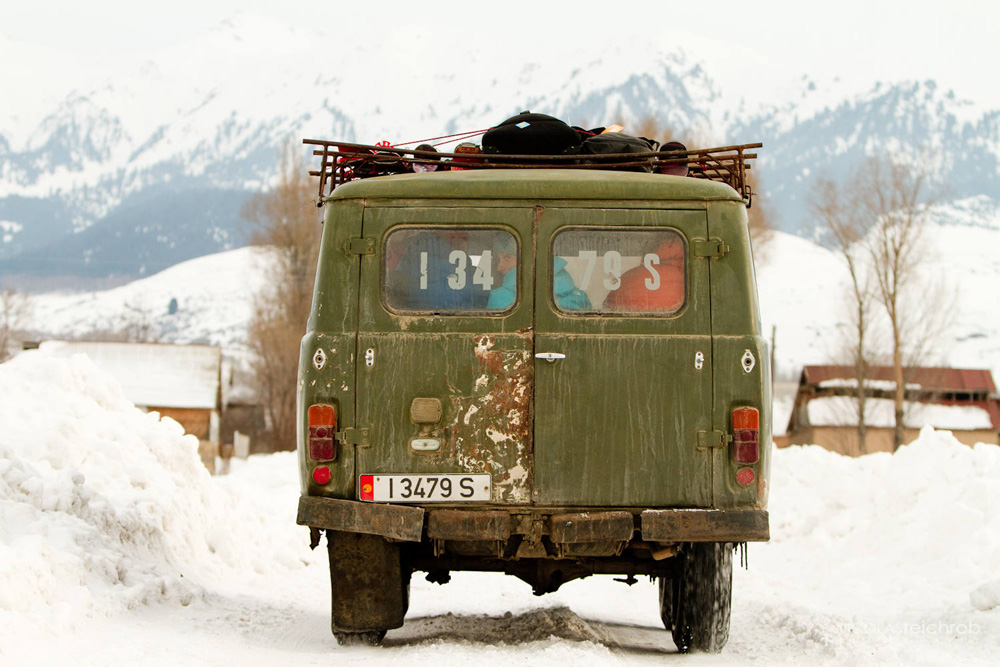 Sometimes your eyes don’t register exactly what you just saw. Here I was taking an extra glance at an old soviet vehicle that didn’t seem at all road worthy and was crammed with an entire family. I then realized the irony. I was in that vehicle. 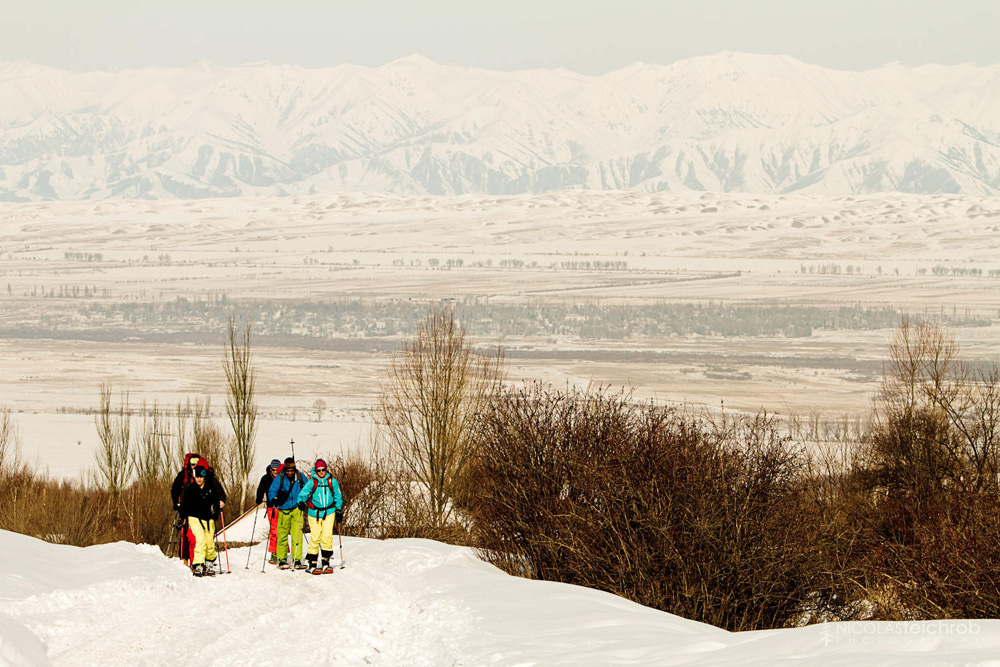 Here, we are ski touring into the yurt. We all comment on the horse manure sticking to our skins from the farm roads and blame Mike for the smell.

Yurt life was cozy and comfortable. Nights were spent around the fire drinking tea and cognac, sharing meals and reliving the days events. It didn't take long to get to know each other in such close quarters and by the end we felt like a big family. 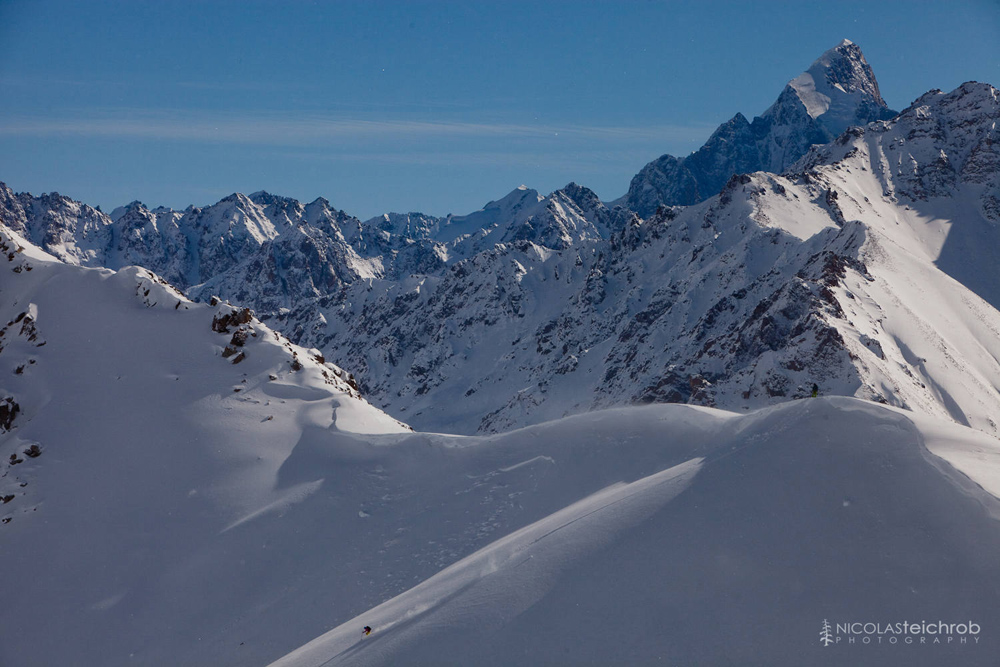 The expanse of terrain all around the yurt was tantalizing, and on the second day things had settled out a bit and we were able to get up high. I spotted a broad spine in the sunlight across the way from the ridge we were on. It was mellow but aesthetic with huge peaks in the background and blue skies above. Ptor and I discussed the line and decided to make our way over there to check it out. Our approach took us on the backside of the ridge above major exposure and some big lines. Dropping into the line felt good. Those turns were the first big consecutive turns I got to make all trip. At the bottom I found out it was a first descent and Ptor dubbed it “Izzy Vibes” which was pretty cool. 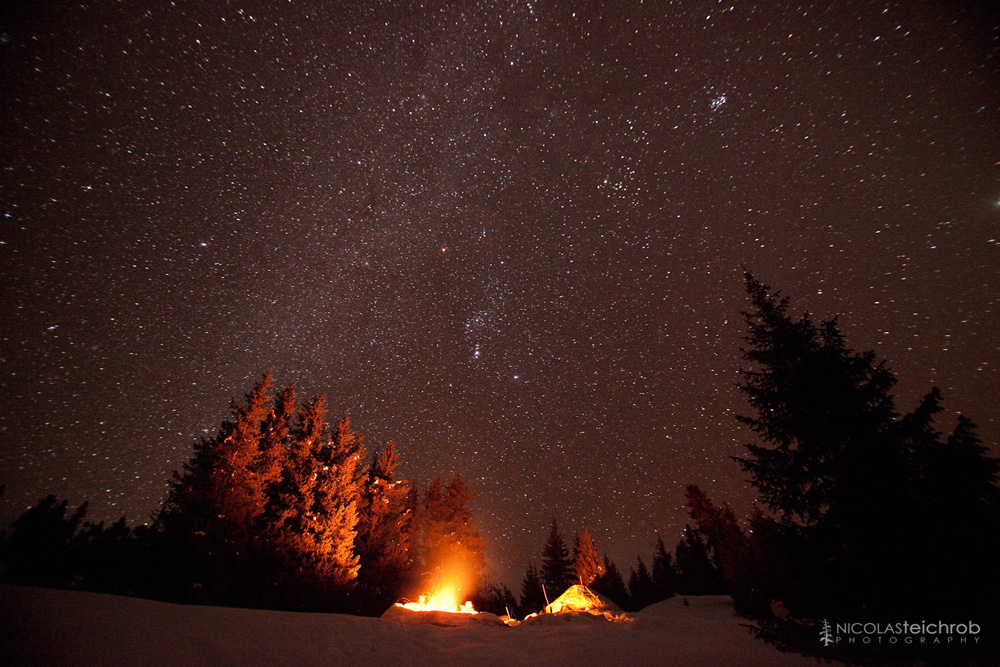 Yurt Life is in a league of it's own. To have a little slice of home in the middle of literally nowhere makes for entertaining times. Sliding into our elevated homestead was never boring. Drinks around the bon-fire, yahtzee, hot meals, warm tea, even better company, under an unobstructed skylines, makes for good living. 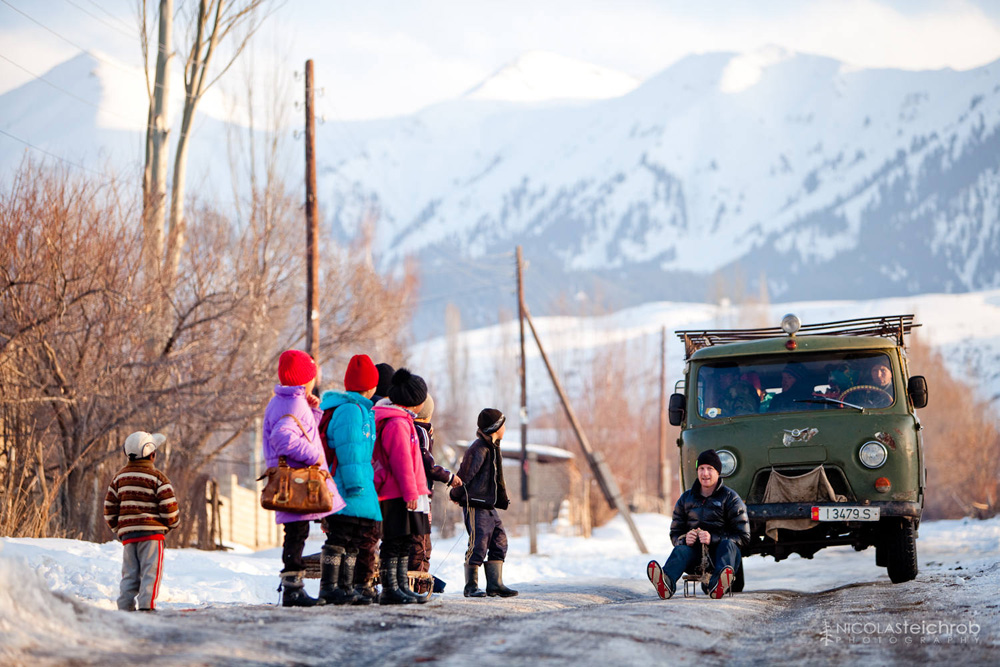 After a week in the Yurt, we were on our way back to Bishkek when we stumbled upon the promising Kyrgyz luge team training for Sochi 2014. Naturally, I had to give the track a go.

Jalpak Tash- A Kyrgyzstan Epic from b4apres media on Vimeo.