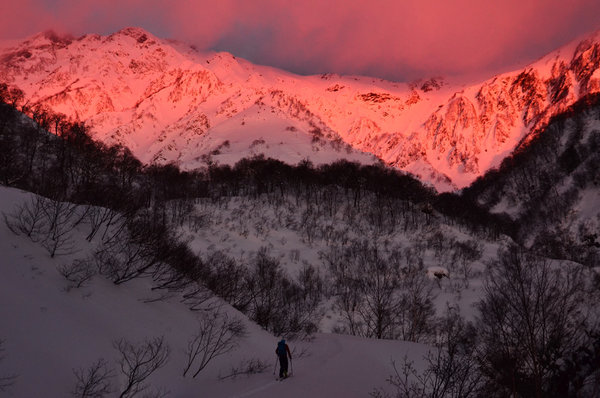 Whether small moments or full days, Japan has made us earn it this year. 'Nothing came easy' phrases it lightly. When snow fell up high, wind frequently turned things into a mess of sastrugi. If the wind wasn't hammering, rain destroyed protected tree skiing options. Building snow bridges worked for a little until flooding creeks washed them away. The few calm high pressure periods have been escorted in by fohns. So much for Japow, at least Jacorn was in effect the last week of my time there this year. That's right, corn skiing in late February. Frustrations aside, bad skiing is all relative. At least we've gotten used to becoming astoundingly efficient at skiing bad snow, yet having a good time. 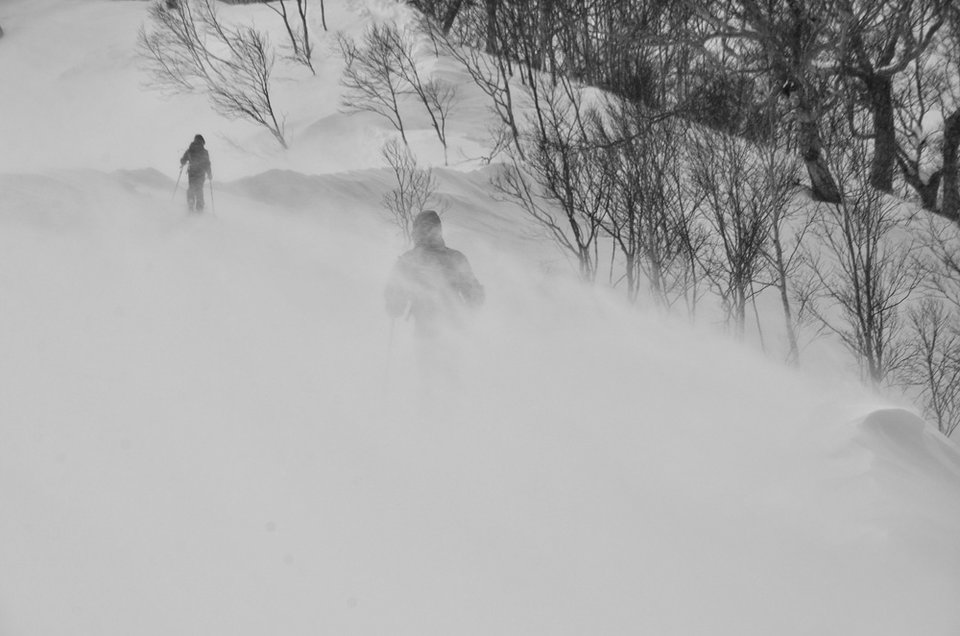 The chase for good conditions has paid off occasionally. The right conditions inevitably came together, and the volatile factors at work have allowed for some good skiing. As the proverb says: "even a blind squirrel finds a nut once in a while". Whether powder or corn, the last several weeks in Japan had no shortage of the chase. From the outside looking in, it's easy to question the masochistic task of walking up and sliding down snow covered mountains. I agree it would be easier, safer, certainly more comfortable to focus our attention elsewhere. There isn't exactly a large group of people willing to meet at the trailhead at 330AM to hike through the dark for two hours, and the list certainly gets smaller when unforecasted clouds consistently formulate and foil plans of skiing the alpine. It's clearly a labor of love. Why else would I enjoy putting time and energy into it? 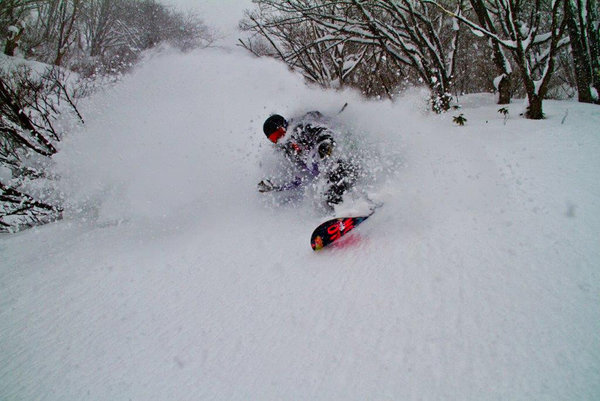 So what can be said about this endless chase? That it will never stop? Probably. That it's worth it? Depends on whom you ask. Is it possible to explain its joy to one who hasn't experienced it? Not exactly. And that's perfectly fine. In fact, what makes the chase so amazing in the first place is that it's such a uniquely obscure folly. The tracks we leave on mountainsides may be visible as long as a few days, or as little as a matter of minutes. This displays both the stark pointlessness of the chase and the many fresh starts we get. The opportunity to put tracks somewhere again, go through the process of the chase once more, and re-experience the reward is worth the constant toil. Is there anything out there more special than the rewarding and amazing memory you can relive?

So as winter on Honshu winds down, and the chase proves more and more in vain, it's time go elsewhere. It's easy to think the chase can take place anywhere in the spring. There are certainly many places it can be justified, though it has become clear there is one place to give chase properly. Jobs have lined up, last minute changes to travel plans have been made. I now pursue that fickle bitch we call winter, and head north. It will be difficult. It will be cold. It will probably suck for at least a large handful of moments. But if not for the reward, what would I chase? 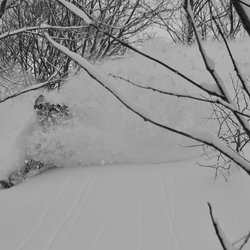 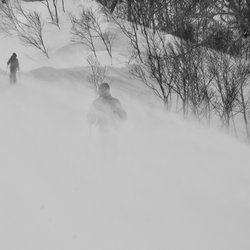 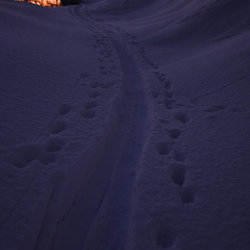 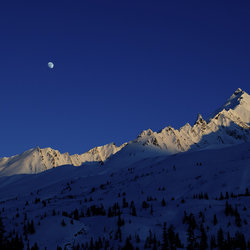 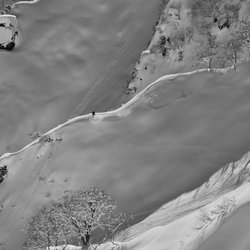 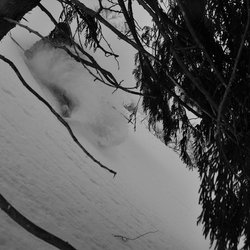 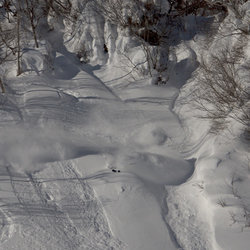